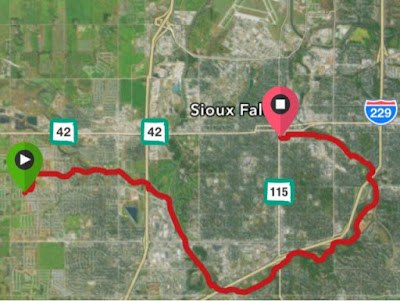 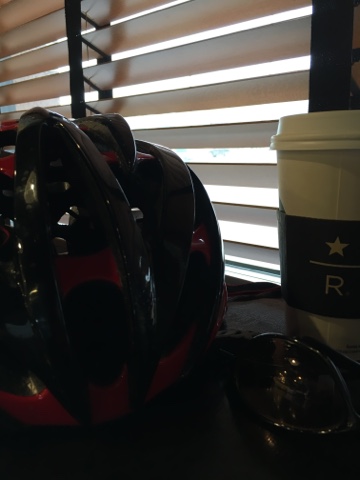 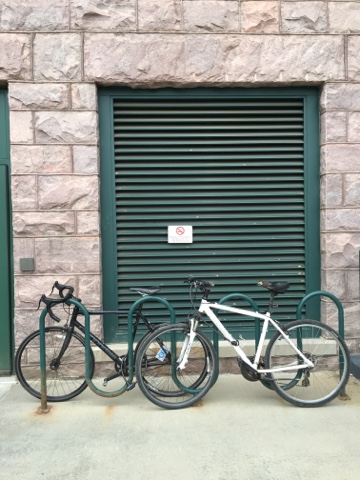 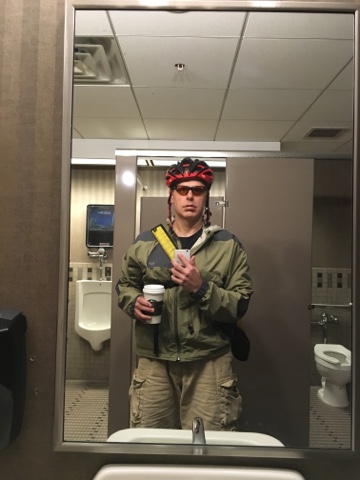 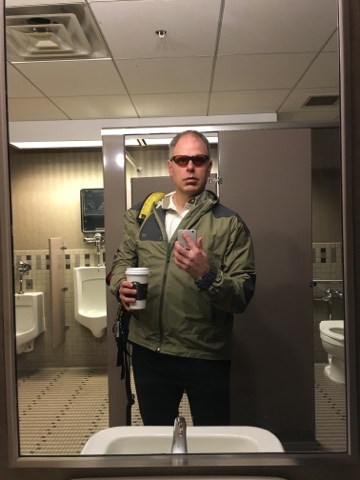 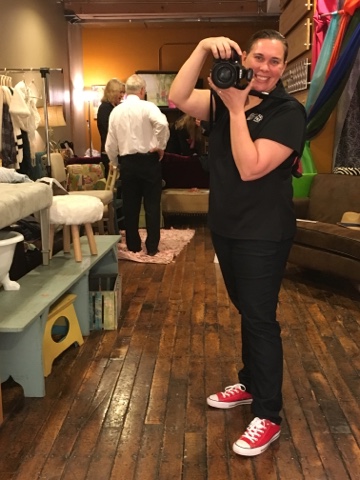 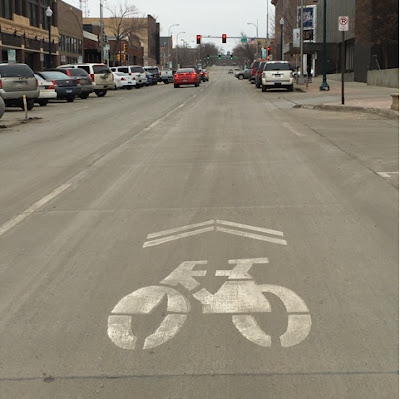 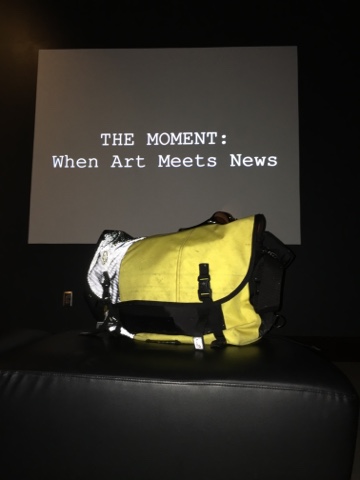 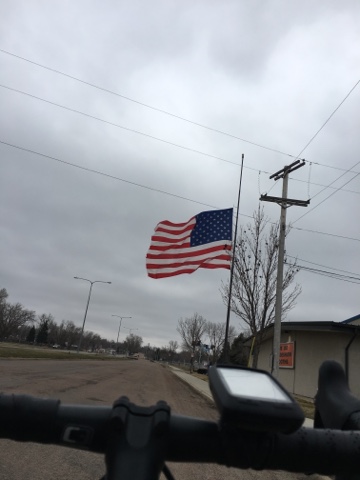 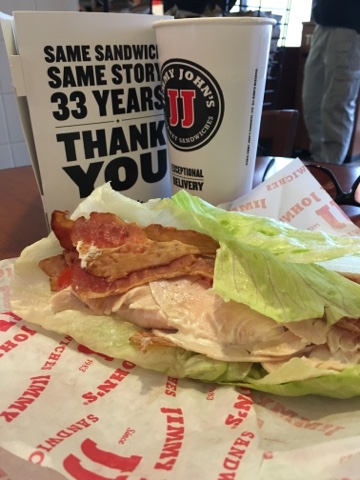 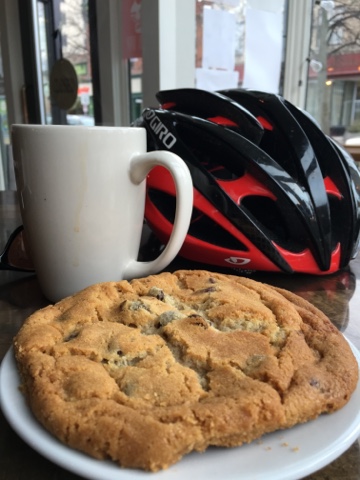 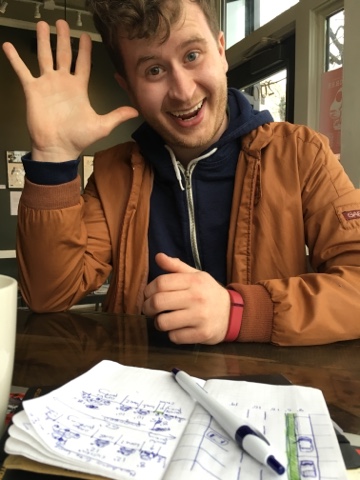 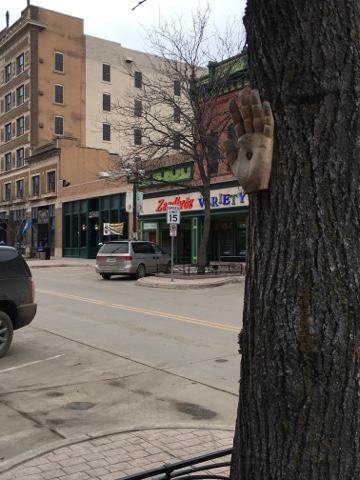 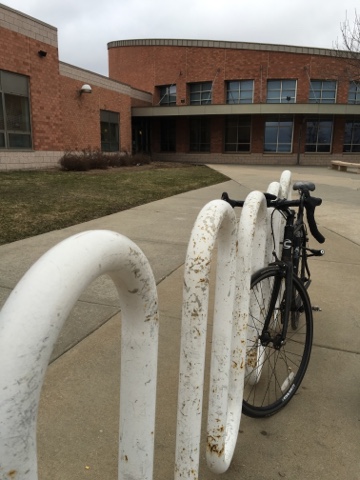 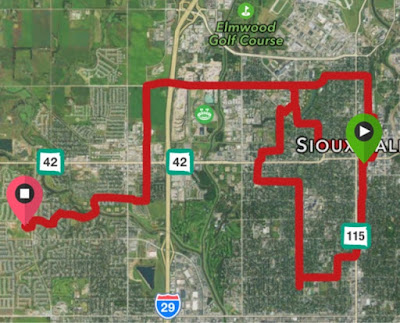 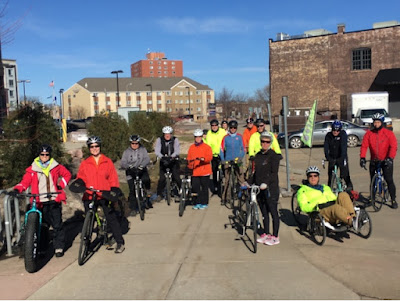 Ride bikes. Drink coffee. We're riding from Scooter's near the 57th St & Western Ave intersection on March 26 this month. We'll tour some of the southern part of the city and also see the shiny new bike path spur under 57th Street. 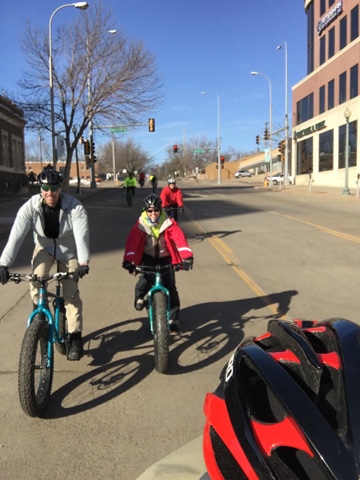 The ride leaves at 9am. The loop is 10.3 miles and is weather adjustable. Here are general expectations of the Saturday Coffee Shop Rides. Faster riders may find the slowish speed of this ride mentally taxing.

Here is the planned route - subject to change.

The MinusCar Project, Bike Sioux Falls, Spoke-n-Sport and some random dude we found in a coffee shop are bringing Bikes v Cars to Sioux Falls. To watch and stuff.
I KNOW! I can hardly believe it either.
April 3, 2:30 showtime, Zbornik Hall, Science Center, University of Sioux Falls.
Free. If everybody comes then everybody will be there.
Any questions? 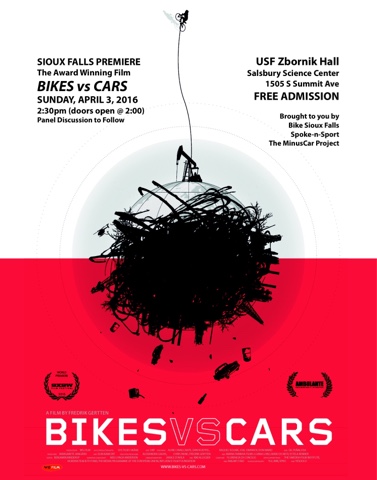